Lingua Franca is a love story between an undocumented, transgender, Filipina caregiver and a Russian-Jewish slaughterhouse worker in Brooklyn, New York.

The movie Lingua Franca is available on Netflix.

The third feature from Isabel Sandoval — who wrote, directed, produced, edited and stars — the film comes from Ava DuVernay’s ARRAY and made its world premiere at Giornate degli Autori/Venice Days and was the first Filipino film in main-competition at BFI London in its 63-year history.

From Our Family to Yours | Filipino Pasko - Disney Christmas Advert 2020 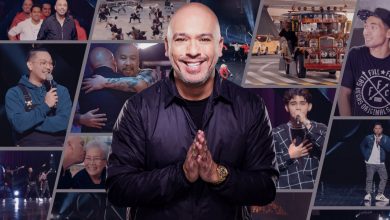 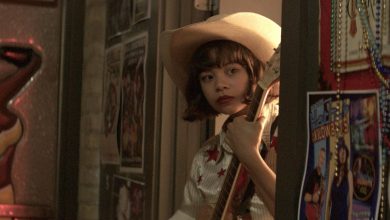